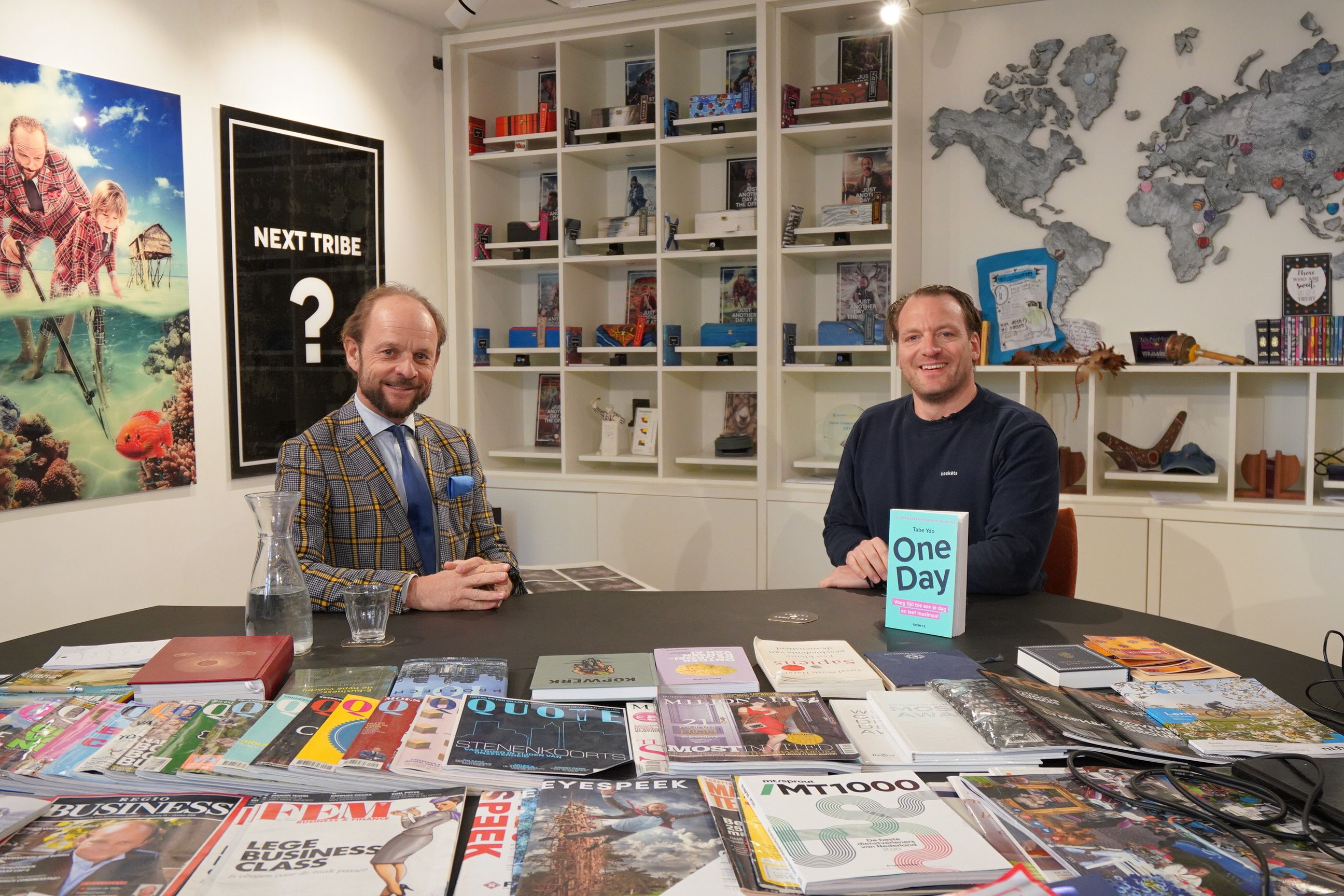 How healthy is Tabe Ydo? 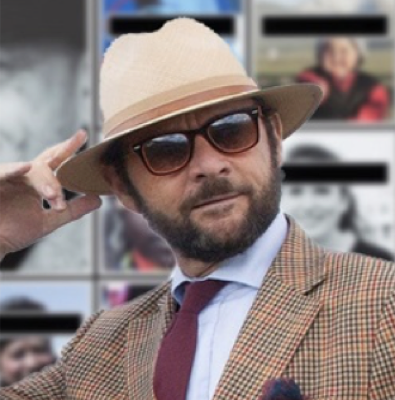 How healthy is Tabe Ydo?

Tabe Ydo, author of the bestseller OneDay, was born in Amstelveen and grew up in Amsterdam. He was already enterprising as a child and had his own events company as a student. He threw the best parties in high school and later in college, and after completing his studies and internships, he started his own media company. That went extremely well, and he decided to merge with a commercial company. A good decision for the business: sales increased enormously, the team grew, and the years went by. But as a true workaholic, Tabe did not take very good care of himself. With a (too) high goal in mind, Tabe kept on running and eventually snapped his rubber band, as he puts it himself. He collapsed in the middle of a meeting, and could do nothing anymore. He then started running and meditating, and only really took time for himself during his trip around the world. On his return, he slowly built up his work again, using sports and meditation as a basis. A great insight from Tabe: you have to learn to take care of yourself, whatever happens and wherever you are. 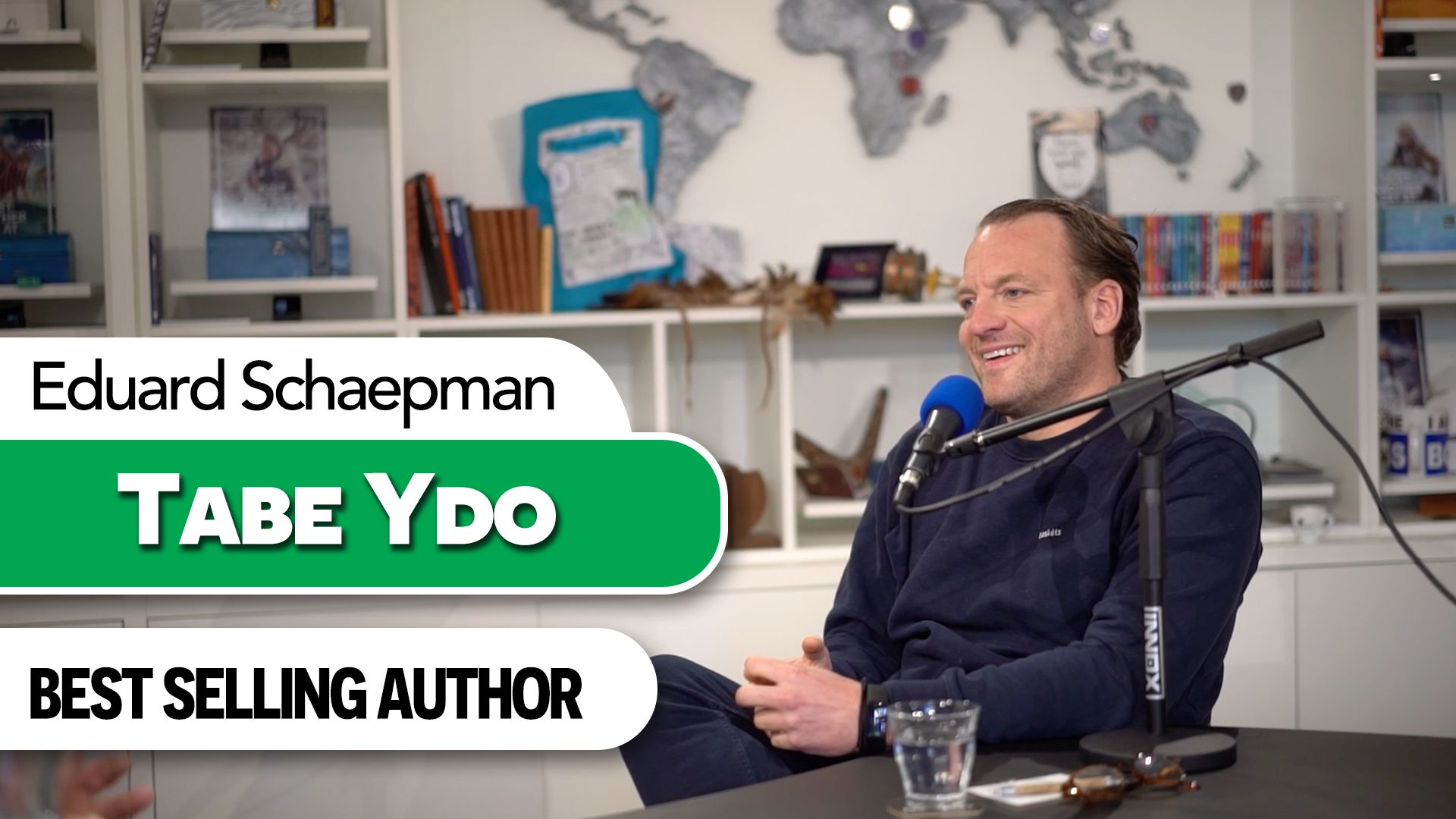 Tabe decided to do everything differently. He got up at 4.30am, did his breathing techniques and meditation and went for his daily run. He felt so much better that he wanted to do something with it. So he developed the OneDay method, based on his own experiences, discussions with neurologists, cardiologists, psychologists and on international scientific studies from the world's best universities, including Harvard, Yale and Stanford. His book was sold out in no time: quite an achievement for an unknown author (but not to worry, the book is available as an e-book and in a second print). By the way, there is also a course available: have a look at the OneDay website. 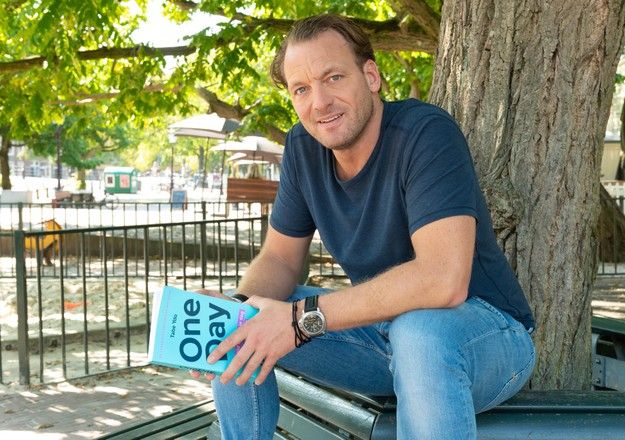 The OneDay method has many eye-openers and I think that many people will be stimulated to start - I can certainly recommend it because I have been getting up early myself for years. But of course we are very curious to know what else Tabe does to stay healthy. From his story, it appears that exercise, nutrition, sleep, meditation are a regular part of his routine. He runs 5 kilometres every day, and kickboxes twice a week. In terms of food, he pays attention to quantities, the times when he eats, and what he eats. We often eat much more than we need, and it takes a lot of energy to process all that 'factory food'. Another of Tabe's insights is that we do not need to have breakfast as soon as we get up. When man lived as a hunter-gatherer, we first had to go in search of food - on an empty stomach. We make our bodies lazy by shoving something down our throats right away. So Tabe starts by waking up his body by hydrating it, and first drinks 0.5-1 litre of lukewarm water. Since OneDay, he also drinks almost no alcohol; he wants to experience life more consciously, and alcohol simply numbs. He goes to sleep quietly by writing down everything in his head and wakes up when his consciousness starts, at 4.30am. His day starts with breathing techniques to then meditate optimally, in which he uses a technique of past, present & future. He thinks of things that made him happy in the past, what he wants to achieve in the present, and where he sees himself in the future. 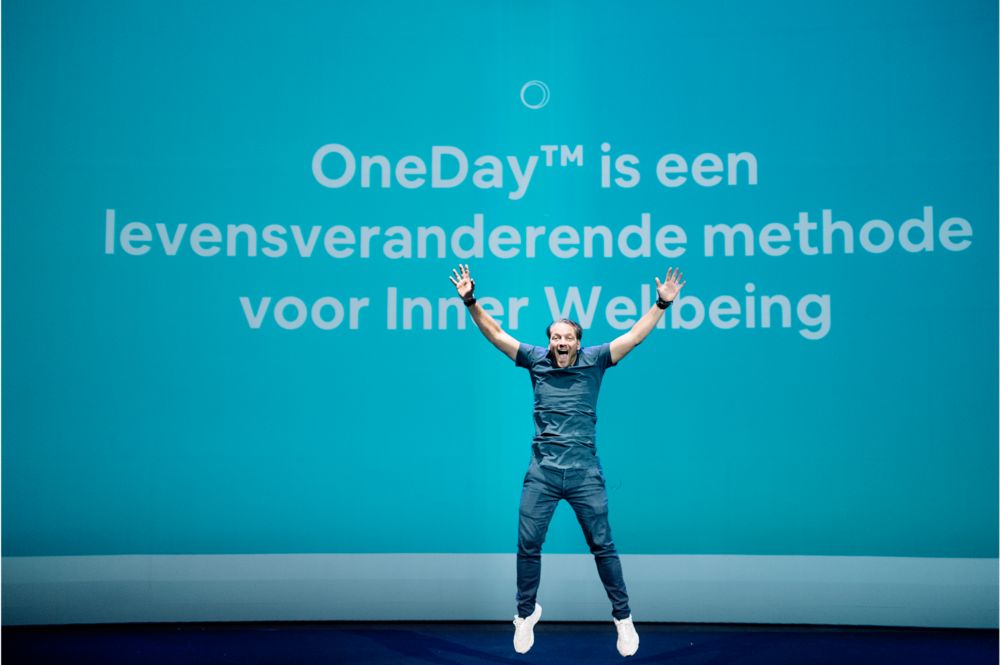 He gives his health an 8.5 to 9. Why not a 10? Because he does not know what is going on internally, and because he does not consider himself ultra-skinny. His happiness, on the other hand, he gives a 10, and according to Tabe it is determined by hormones. His tip is about that: start your day well by thinking yourself happy. We are very inclined to think of ourselves as unhappy, 'this is not going well', 'I can't do that', and then take many actions to experience that feeling of happiness again. Tabe turns it around: he thinks he is happy, which benefits him all day long. 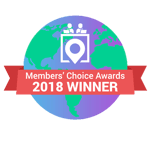 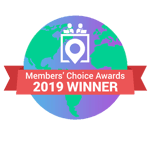