Five things you need to know to celebrate Sinterklaas 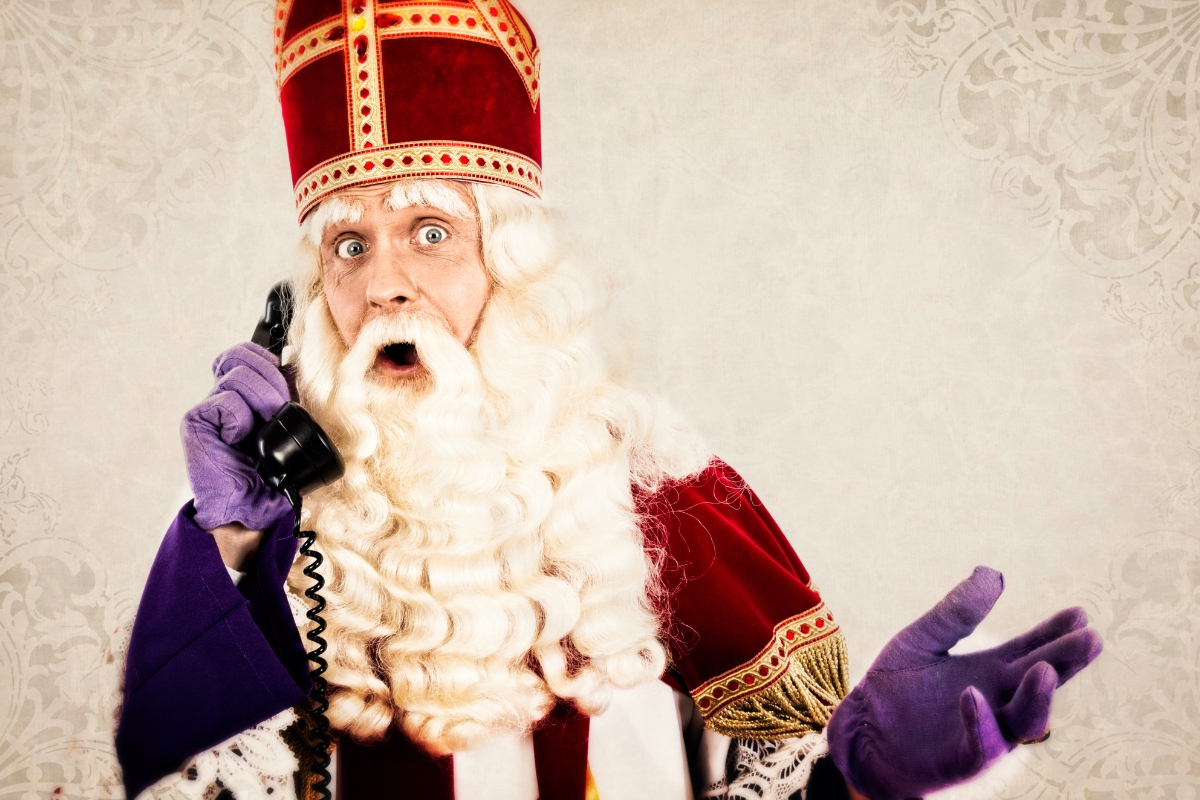 The Sinterklaas [ˌsɪntərˈklaːs] Festival is an old custom that has remained in the Netherlands, Belgium, Luxembourg, and some parts of Germany. It started with Saint Nicholas secretly giving gifts to children, and he was known for helping his neighbours and poor children all his life.

1. When did the Dutch start celebrating?

The feast of St. Nicholas has been celebrated in the Netherlands for at least 700 years and being a Catholic holiday, it went underground when it was forbidden during the Reformation. Many of today's customs, such as Zwarte Piet and the steam boat, originated in a novel published by teacher Jan Schenkman in 1850, and the actual commercialisation of Sinterklaas began in the 1930s. Until the 1940s, children would find a present in their shoe on December 6, which is officially St Nicholas' saints day in the Catholic church calendar. However, the partying has progressively shifted to the night before, on December 5, commonly known as pakjesavond or packages evening. 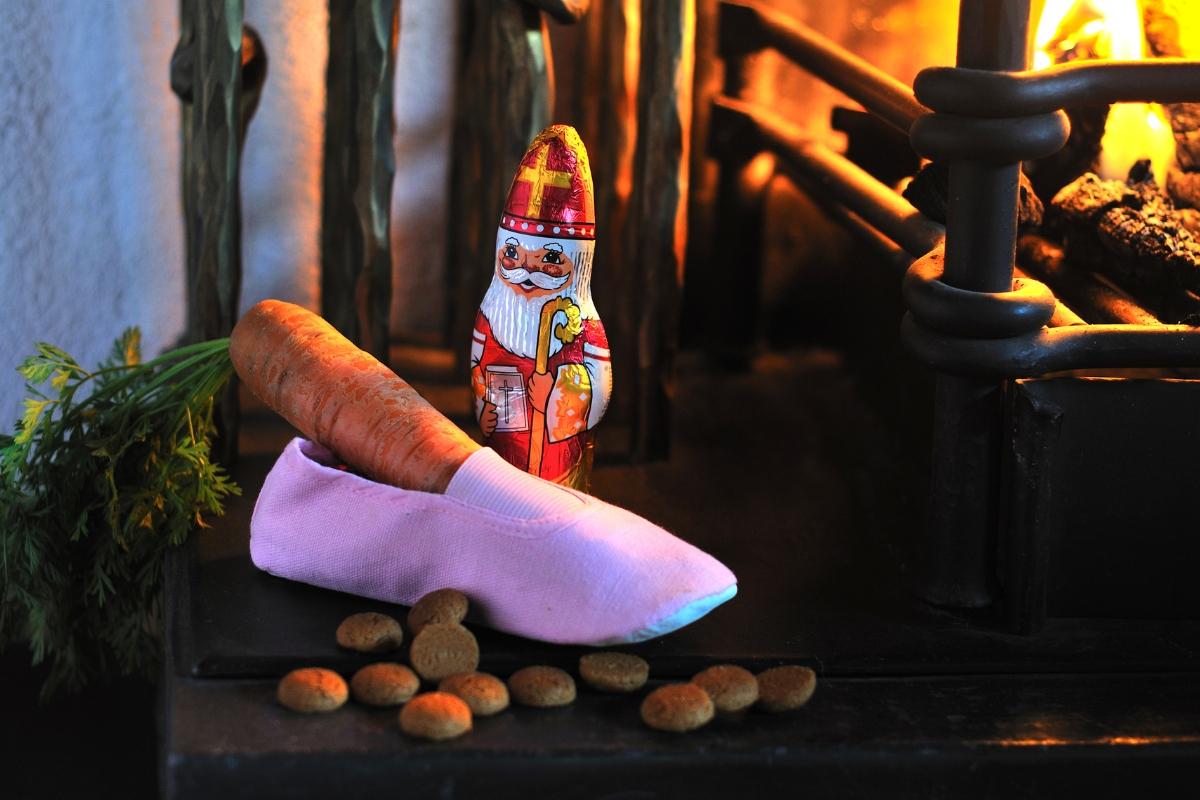 2. There are some Dutch phrases to know during Sinterklaas 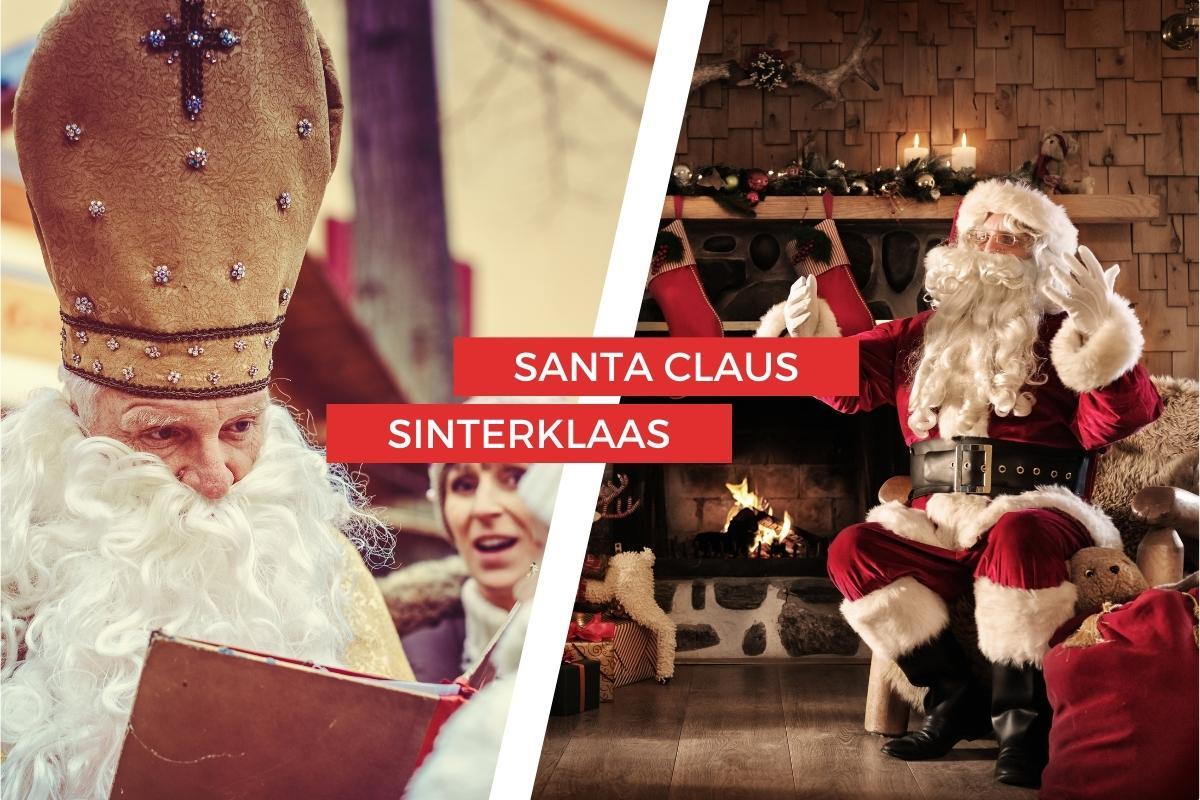 What is the difference between these two people, both working in the same field, wearing red clothes and having big white beards?

Sinterklaas is native to Spain and is said to leave Spain in mid-November and return to the Netherlands on December 5th. At this time he goes around for weeks delivering candy to children and a parade takes place. Sinterklaas has a Helper, which is Zwarte Piet. The gifts distributed by Sinterklaas are made in the factory by Zwarte Piet. They are old and serious, with long hair and white beards, and misbehaving children are punished with hawks by Zwarte Piet or taken to Spain. Being strict, it is known to be fearsome for children.

Food is an important part of Sinterklaas, and the tradition of giving speculaas (spiced biscuits, often in the shape of the saint) dates back centuries. Every year, the sale of Sinterklaas goodies seems to begin earlier, and if you have not yet received your chocolate letters, you will be faced with a choice of S or P. (for Sint and Piet). Pepernoten (mini ginger biscuits), taai taai (chewy aniseed biscuits), and schuimpjes, which contain sugar and artificial colorings, will make children jittery for weeks.

5. The rest of the year, where Sinterklass resides?

Sinterklaas is a true single "pensioner," spending the majority of the year in Spain. And Santa returns to the North Pole to his wife Mrs. Claus and his elf-staffed workshop.