To the pub, but not to the office?

Tribes is running a 'back to the office' campaign 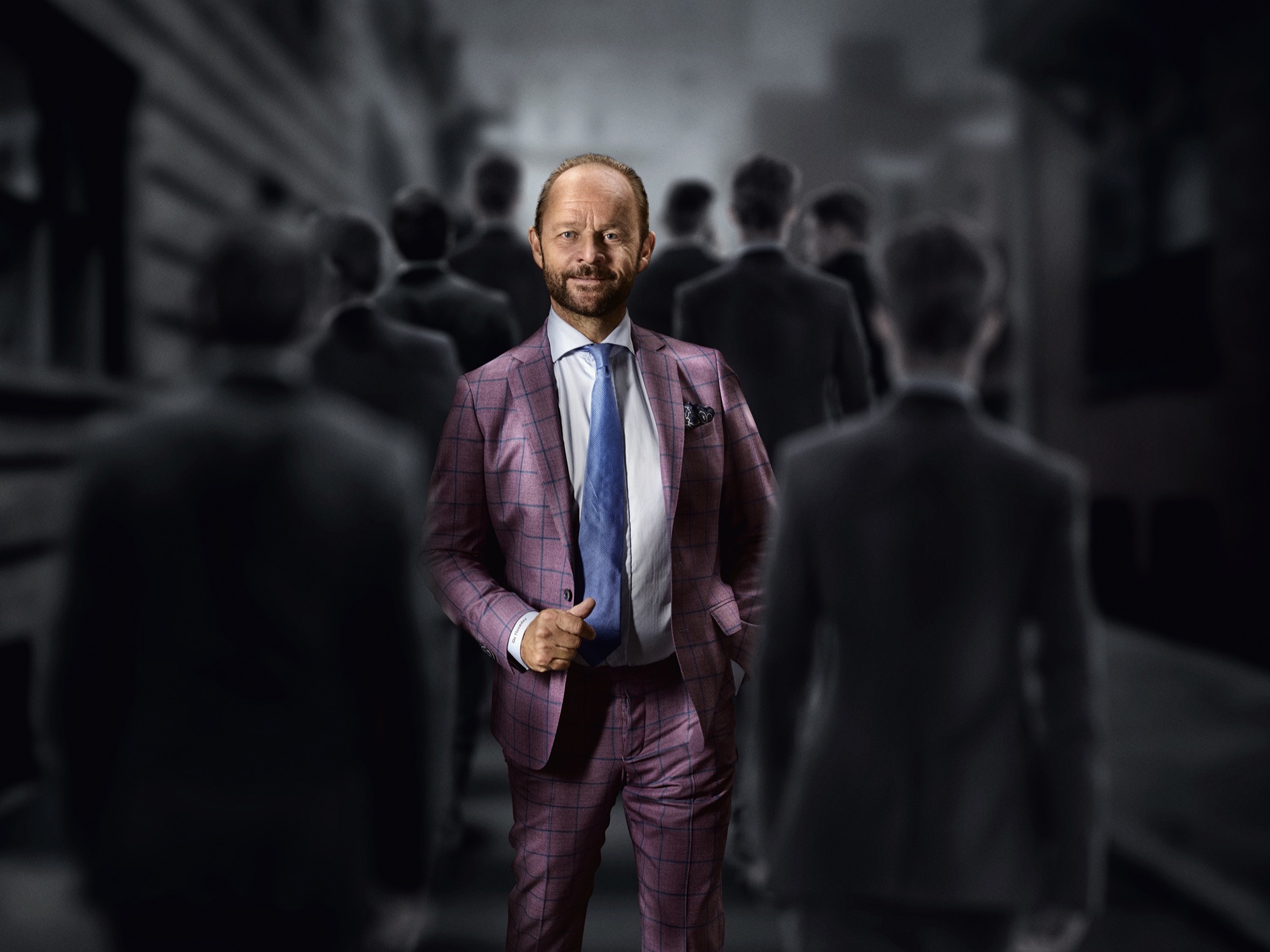 Tribes Inspiring Workplaces launched a new campaign today, with the message 'Back to the Office'. With the campaign, Tribes wants to encourage people to go back to the office, because the government does not respond to repeated appeals. Employees in business services often work from home for over a year, get lonely and suffer from health problems and are ready for the next step.

Chief and Founder of Tribes, Eduard Schaepman indicates that it is ridiculous that the office sector is once again being bypassed by the government. Now that measures are being gradually reduced, it is time to return to the office. People are tired of working at home, they get lonely and suffer from health problems due to the lack of a good workplace. Tribes was the first flexible office operator equipped for a future with corona and implemented all kinds of corona measures, such as special air treatment, Plexiglas partitions, one-way traffic and thermal cameras. Despite the possibilities, the government has not withdrawn its call for home working, with the result that many employees in the business services sector have been working from home for months.

According to Schaepman, people would much rather go to the office than to the pub. He sees this reflected in the daily occupancy of his locations throughout the Netherlands, Belgium and Germany, and derives it from the conversations he and his people have with Tribes users. 'At the beginning of the crisis our locations were empty, but more and more new and existing members are coming to the office. We see an increase in both the purchase of day passes and meeting rooms and the requests for longer-term offices, with the main reason being social contact'. Several studies have shown that long-term working from home can lead to loneliness, and that the social aspect of the workplace is missed most. The business services industry (including temporary staff) is the largest in the Netherlands, and therefore a large group of employees are affected by not giving approval to return to the office.

Back to the office

With his campaign, Schaepman wants to give employees the opportunity to go back to the office. Many companies maintain a home working policy, but employees can also come to us for one day. You notice that they blossom again, in a different environment where they can come into contact with like-minded people at a safe distance with the right measures in place', says Schaepman. The 150 campaign images can be found throughout Amsterdam and Rotterdam until 07-06 and depict Schaepman himself with a lion on his shoulders, as a reference to the old nomads.