Who are the Masai People? 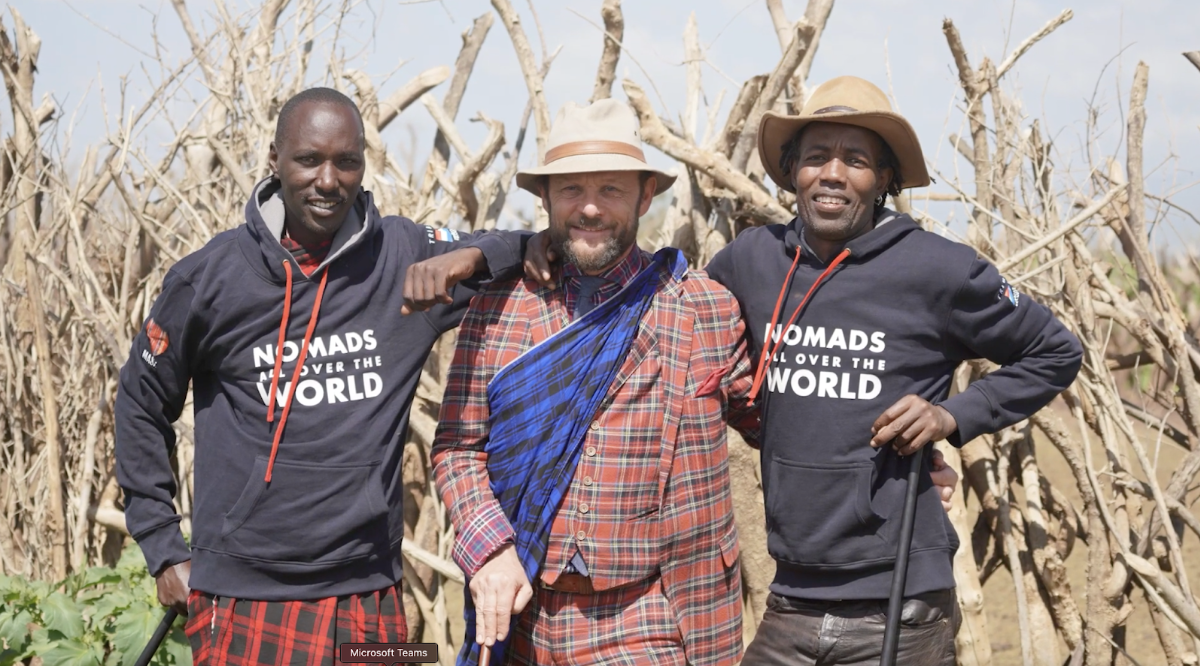 Native to Africa, the Maasai tribe is a semi-nomadic people that have settled in Kenya and northern Tanzania. The Maasai are one of the most prominent African ethnic groups and are well-known globally because of their ties to the national parks and reserves. This is due to their `unique traditions, rituals, and apparel as well as their proximity to the various national game parks of East Africa. The Maasai population is presently estimated to be 900,000 people.
They speak Maa, a Nilo-Saharan language related to Dinka and Nuer. They can converse in both Tanzanian and Kenyan languages. English and Swahili.
Despite efforts launched by the Kenyan and Tanzanian governments to encourage the Maasai to abandon their traditional semi-nomadic lifestyle, the Maasai people have maintained their age-old habits. This is, however, changing, albeit slowly.
Upon reaching the age of 3 "moons", the child is named and the head is shaved clean apart from a tuft of hair. Warriors are the only members of the Maasai community to wear long hair, which they weave in thinly braided strands. Graduation from warrior to junior elder takes place at a large gathering known as Eunoto. The long hair of the former warriors is shaved off; elders must wear their hair short.
The Maasai herd goats and sheep, including the Red Maasai sheep, as well as the more prized cattle. Although consumed as snacks, fruits constitute a major part of the food ingested by children and women looking after cattle as well as morans in the wilderness.

The Maasai are well known for their music and dance, in which a chief (known as the olaranyani) sings the melody and others sing polyphonic harmony on call-and-response vocals and render guttural throat-singing sounds to provide rhythmic syncopation. The warriors’ coming-of-age celebration, known as eunoto, can last 10 days or more and includes competitive leaping, for which the Maasai are perhaps best known.

What is threatening the Masai way of life?

A traditional nomadic pastoral lifestyle has become increasingly difficult due to outside influences of the modern world. The biggest threats to the traditional way of Maasai life is the loss of land. Much of the land that has been rezoned by governments has been allocated to national parks and game reserve; which does not allow such as the Serengeti National Park and Masai Mara National Reserve Kenya’s Amboseli, Masai Mara, Samburu and Tsavo and Tanzania’s Lake Manyara, Ngorongoro, Tarangire and Serengeti.

Learn everything you need to know about this incredible nomadic community in Tanzania/Kenya. Click here to watch the Full Movie of Eduards trip on our YouTube channel!

Tribes On The Rising Energy Costs in the Flex Market

Member in the Spotlight: Maaike Jamoel of AND Digital